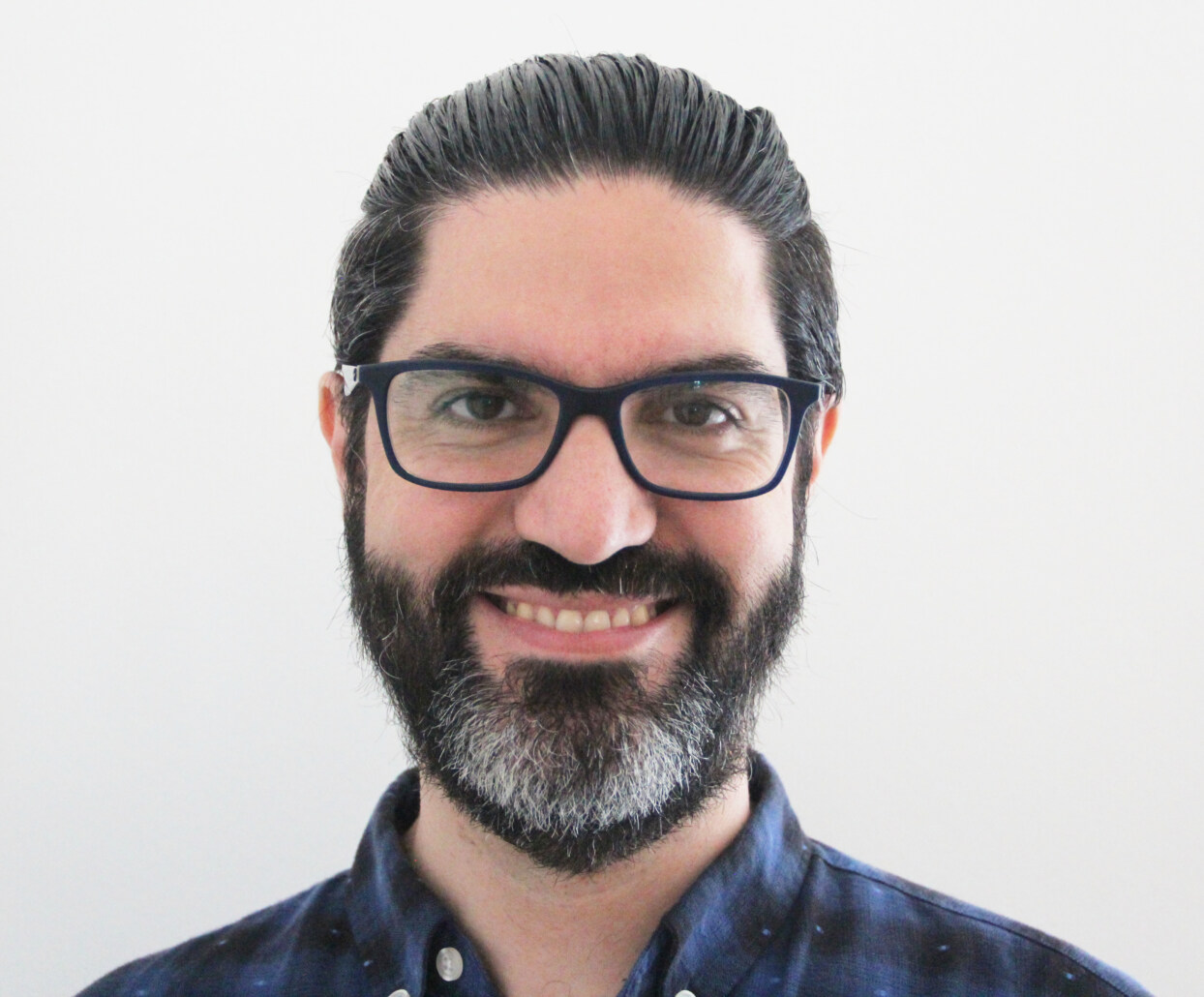 Research Subject: Individual Psychology and the politization of psychology in France and Argentina (1929-1950).

Alfred Adler is usually regarded as an important figure in 20th Century psychotherapy, both in Europe and USA, as he was one of the authors usually credited with renewing psychiatry with dynamic theories of the psyche and its psychopathologies. Yet, his Individualpsychologie was more than a clinical approach to psychology, with many of his ideas being appropriated in diverse contexts for different uses. This research focuses on those appropriations beyond the context of Central Europe, how Adler’s views on the way social hierarchies and power dynamics modulates psychological development were meaningful to leftist psychiatrists, psychologists, and philosophers in France and Argentina, between the interwar period and the first years of the Cold war. Authors like George Politzer and Aníbal Ponce were early adaptors of Adler’s ideas in a time when both were turning to communist and antifascist activism. They introduced Individual psychology to a series of leftist psychologists and psychiatrists that later combined it with other Marxist-based psychological and psychopathological theories. This research traces historical sources of Adler’s contact with non-Austrian authors, journals, and publishing houses, so as to reconstruct the transnational circulation of his work. Thus, the focus is not on his persona, but on the formation of an “adlerianism”, how his ideas were appropriated, modified, and combined with other psychological theories by leftist authors, particularly French and Argentinian, and on assessing his place in the articulation between leftist culture and psychology. In that way, Adler would be considered as a part of a genealogy of scholars that considered the issue of power differences as a subject matter in psychology and psychiatry.